From the 11th century, some religious people, calling themselves Apostles, "Poor of Christ" or good Christians visited homes of good believers, blessed the bread, preached for families and gave comfort to the dying .....

In the 12th century, they organized themselves into independent churches.

From then on, this dissident religion, inscribed in the Christian faith, called "Catharism" by its detractors, is considered to be an heresy that compromised the all-powerful Roman Church.

Catharism was condemned under names necessarily pejorative and its practitioners chased by the Inquisition from the 13th century.

The Cathars, forced to flee, found refuge in remote places. At the edge of the Aude Cathar Country, the Tarn side of the Montagne Noire had such a role of retirement.

Also known as a place of residence for the Cathar bishop of Albigeois in the 13th century, this medieval village is one of the few traces of the Cathar epic in the Tarn. Anne Brenon, renown specialist of Occitan catharism, also calls it "Montségur of the Black Mountain".

On 300 m² exhibition, discover the human realities of the Cathar faith and its history.

Audioguides, tablets, and videos bring to life the museography and give everyone the keys to understand the Cathar tragedy.

Here no objects, statues or reliquaries can be seen since the "Cathars" rejected all materialistic items.

With simplicity and without concessions, thanks to the museum, good Cathar men and women find a name, their words are meaningful.

They also refused symbols and representations such as the Catholic cross. No original manuscripts are displayed because they are very rare and valuable, and preserved in several libraries in Europe.

The Museum of Catharism makes the town of Mazamet a pole of discovery for the Cathar history in the Tarn. It has no equivalent in France and Languedoc, a region where Catharism is rooted thanks to a favorable geopolitical context and a much more liberal and open Occitan society than the rest of the medieval society of the time. 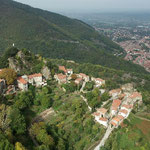 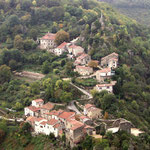 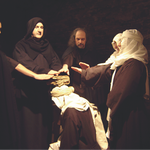 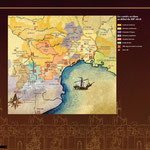 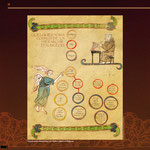 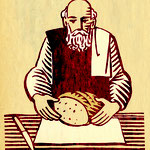 After the visit, discover 21 exceptional sites, in spectacular natural settings:

the castles, abbeys, medieval cities and museums of the Cathar Country!